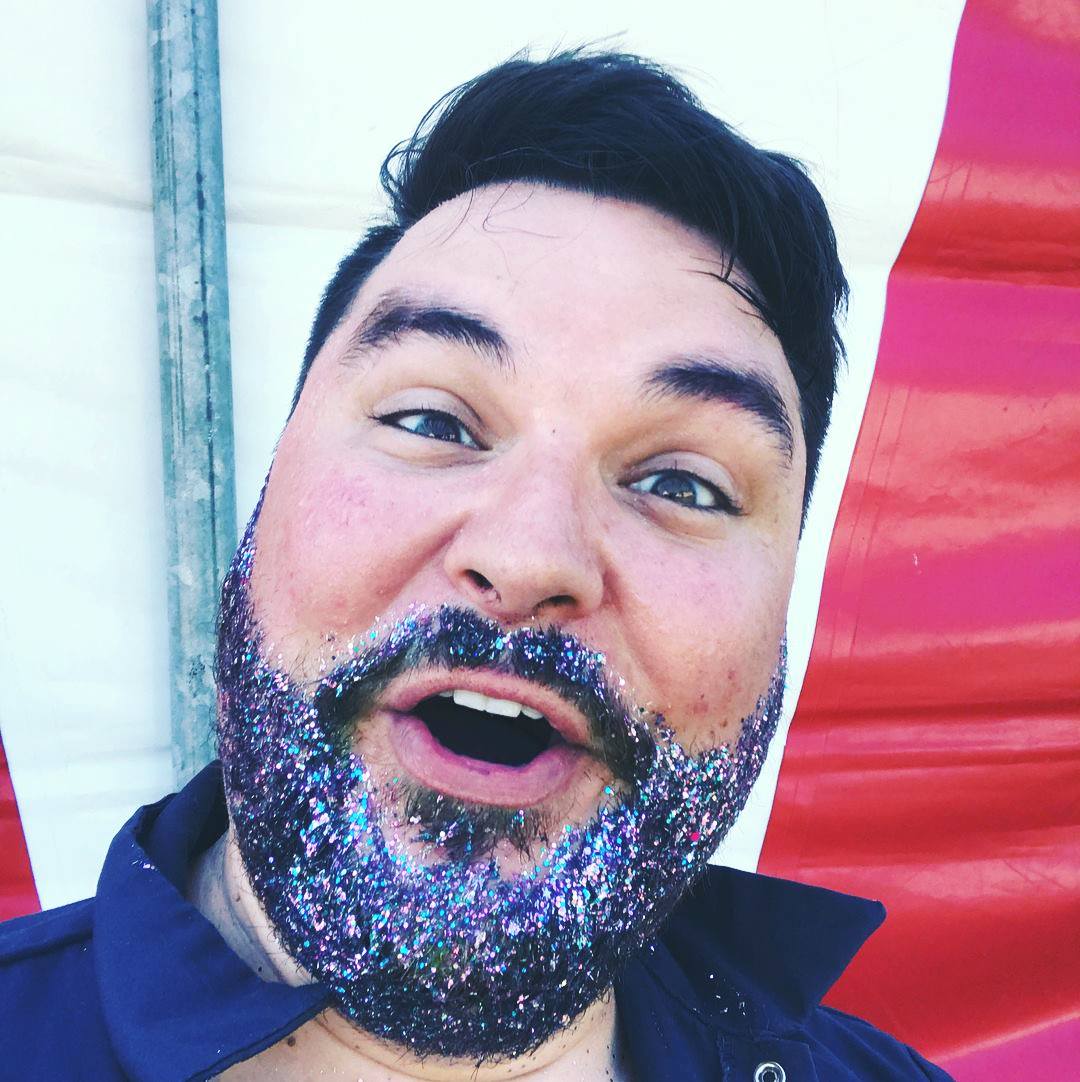 Ross Childs has been honing his comedically musical abilities for the better part of a decade. Since moving to Chicago in 2013, he has studied at Second City, iO Chicago, and the Annoyance. He has had the privilege of performing his music to laugh-infected audiences all over the country, including Detroit, Dallas, and Hartford, Connecticut in 2019 alone. Evidence of his work can be found all over the webz, like on youtube, instagram, soundcloud, spotify, iTunes, as well as several blogs! His ultimate goal (besides playing one of his songs on Conan, which isn't possible anymore unless he allows musical guests on his podcast) is to create a catalogue of Tall Tales and Comedic Folk Ballads for the Modern Age. New Legends that deserve to have their stories told. If you have any ideas for strange creatures, daring feats, or larger-than-life individuals, please send a message and a dialogue WILL BE CREATED! Ross enjoys the occasional rare steak, dachshund puppies, and hates pears. Like HATES hates them. Thinks they're chalky.