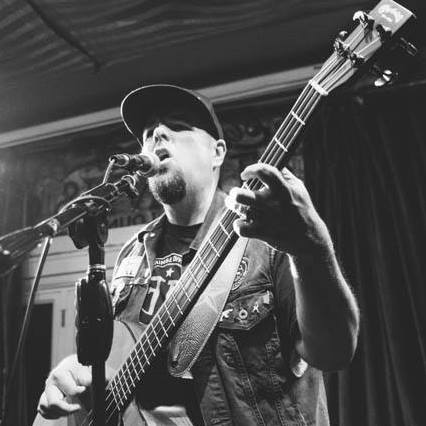 Can you catch the light from a star and put it in a bottle? Can you capture the dreams of a newborn baby and put them in your pocket? Can you record the siren song of a mermaid and put it on youtube? The same can be said for Chris Waffle. . The origin of his clever, goofy, nerd rock songwriting super power is said to have begun when, after endless hours of playing Castlevania, he finally beat the final boss. In a raw, visceral, joy, he threw his controller down in victory only to watch on in horror as a gargoyle dropped down to begin a second final fight. With virtually no life left, and the controller half way across the room, he watched helplessly as he died on the brink of greatness. In rage and grief, he vowed to find greatness one day in the only way he knew how – writing songs, singing about nerd pop culture, and perhaps one day facing the gargoyle again – face to face, man to man.

For more information on The Chris Waffle Explosion please visit the artist's web site at: http://www.hotwafflesmusic.com/category/cwe/

Songs by The Chris Waffle Explosion

Middle-Aged Man in a Hot Tub

The Funniest Guy In The Office

All I Do Is Pretend To Work (While I'm At Work)