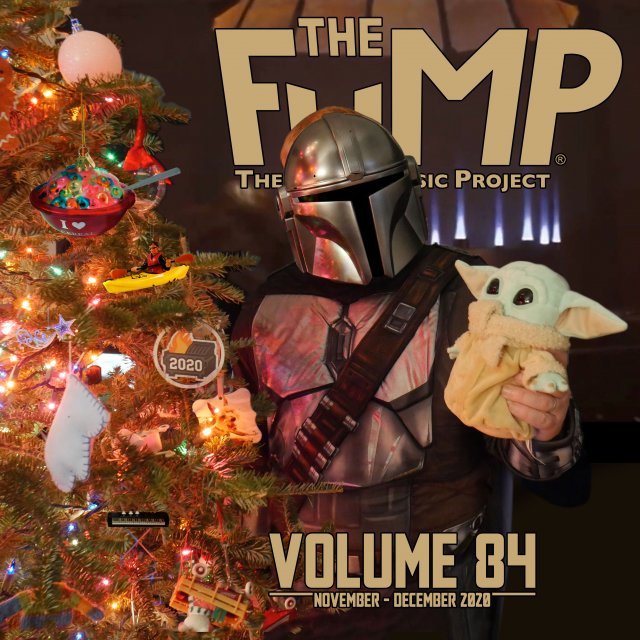 The FuMP Volume 84 collects all the songs we posted during November and December of 2020, and ends with a special bonus alternate version of "In the Year 2020" by Drew Jacobs!

This album features the FuMP debuts of D.C. and Co. who sings about things you can't do in a kayak, and Nurserached, who sings about the end of his opera career, which makes sense now that he's posting songs to The FuMP. This album also features the return of some old favorites including Raymond and Scum, Phil Johnson and Roadside Attraction, and MEGATHRUSTER.

Pick up your copy now on CD or as a digital download!

1. You're Tearing Me Apart (A Parody Inspired By 'The Room') by Michael William Hunter

2. Love at the Bottom of the Bowl by TV's Kyle

3. Say Something (I'm Throwing Up on You) by Maria T Comedy

5. Rudolph Dropped A Package On My Rooftop (Reindeer Song #2) by Steve Goodie

6. Two Years Too Late by Raymond and Scum

8. Playing Keyboard With My Stomach by Art Paul Schlosser

9. My Opera Career's Over by Nurseratched

10. Santa's Working From Home by Phil Johnson and Roadside Attraction

15. A Sack of Christmas Joy by Bad Beth and Beyond

16. I Want A Giant Meteor For Christmas by Consortium Of Genius

18. Dear God (Unplugged Except For The AC Adapter For The Digital Piano Because Otherwise It'd Just Be Clicks) by Worm Quartet 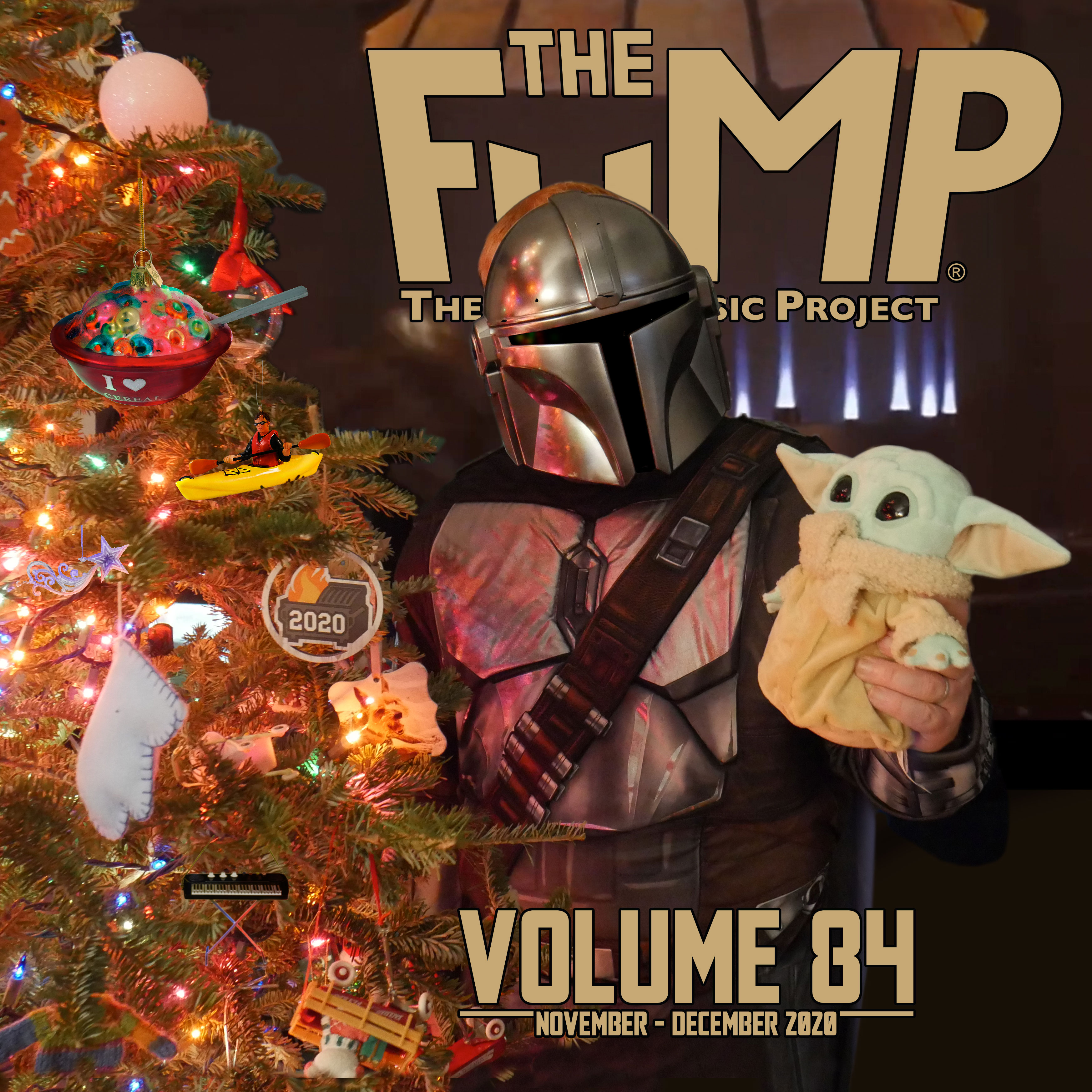