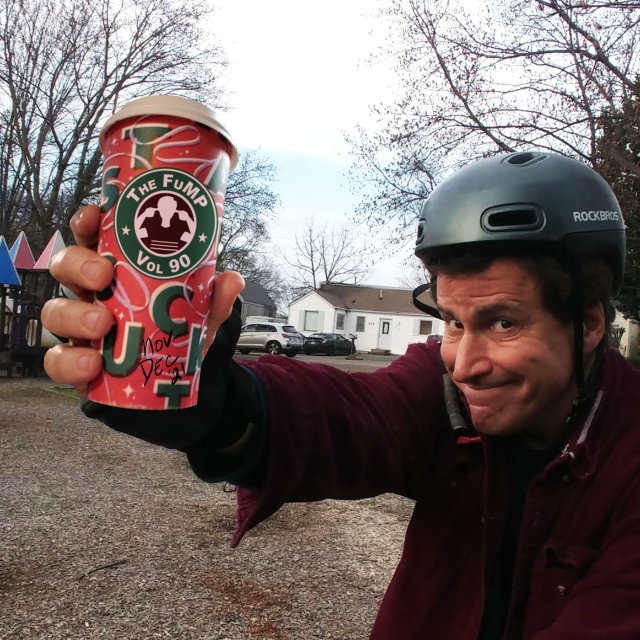 From the makers of The FuMP volumes 1 to 89 comes The FuMP Volume 90, with a whole new batch of comedy songs, parodies, and new holiday favorites. I mean, really, who wouldn't want to play "The Penis Game" every Christmas when Grandma comes to visit?

Volume 90 features all the songs featured on The FuMP from November thru December of 2021. It features a new horror parody by Jeff Whitmire, a new polka by Captain Ambivalent, and a new Ridiculous Rap by Devo Spice.

Rock out to the dead-on Van Halen sounds of Phil Johnson! Be amazed as 2 Sleeps finds every way possible to not say "unicorn!" And marvel at the double entendre names that Steve Goodie googled!

This album also features The FuMP debut of 2 Sleeps, Howie Newman, Dead by 28, and Soggy Potato Chips (not counting all the songs Alchav posted to the Sideshow over the years).

Plus, this album features a video of Kenny Young and the Eggplants performing "Eddie's Apartment" live at WorldCon.

All this and more can be yours if the price is right! Or something.

4. Corey Can't Even by Insane Ian

7. Just 'Cause You've Got a Dick Doesn't Mean You Gotta Act Like One by Lauren Mayer

9. Mendel The Reindeer by Steve Goodie

11. The Penis Game by Bad Beth and Beyond

12. That Thing by Jeff Whitmire

13. Where Is Everybody? by Howie Newman

17. The Starbucks Song by Steve Goodie

18. Odor in the Fridge by Devo Spice 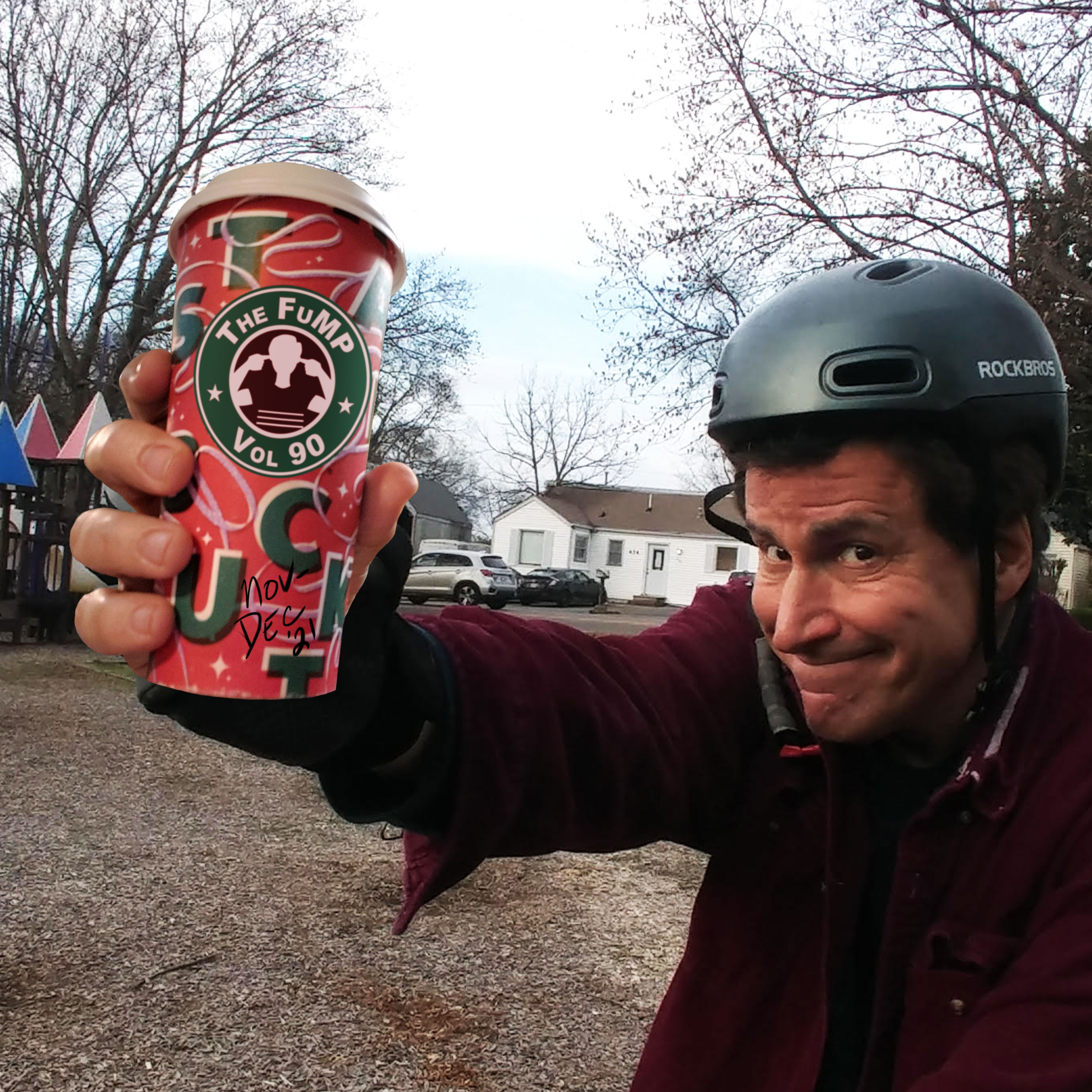