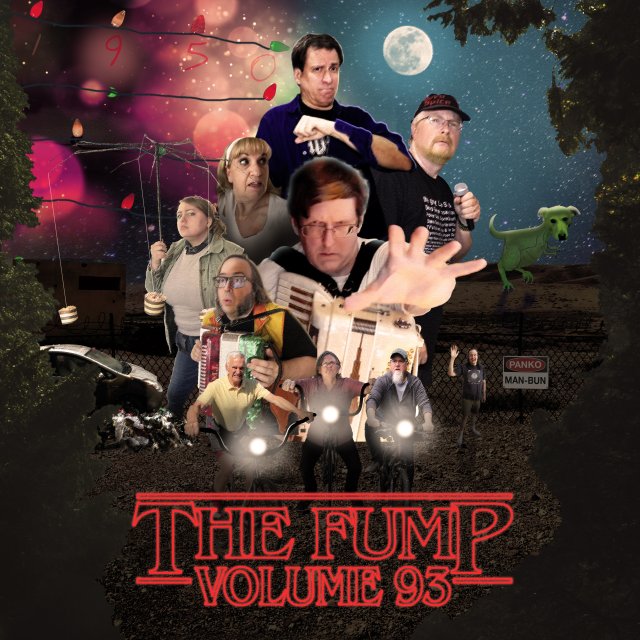 FuMP 93 is full of stranger things than usual, such as a death metal song about a puppysaur, a 1950's doo-wop political commentary, and even a spark plug omelette. Then there's the song about Stranger Things itself which inspired the cover.

Worm Quartet gets political with "Brandon," a song about the right's first real meme. Joe J Thomas gives a history lesson about the "Defeat of the Spanish Armada." And Devo Spice does another fan suggested song with "Zipper Injuries," which was suggested by fellow FuMP artist Jeff Whitmire.

This album also includes the previously unreleased spoken word track "Every Time You Stifle a Sneeze" by Lemon Demon.

Plus, this album includes video of Steve Goodie's appearances on The FuMPCast where he attempted to perform his songs "All My Favorite Clothes Are Falling Apart" and "Mobile Trash Unit" live on the show.

1. I Just Wanna (Pet Your Cat) by Mikey Mason

2. The Postie Song by Mot Thorne & the Infractions

4. TechnoEnforcinator by The Belle Isle Rats

7. All My Favorite Clothes Are Falling Apart by Steve Goodie

10. No One Believes Me (Satirical Stranger Things Song) by Captain Ambivalent

13. What The Hell is Wrong With You People? by Lauren Mayer

14. Every Time You Stifle a Sneeze by Lemon Demon

15. Defeat of the Spanish Armada by Joe J Thomas 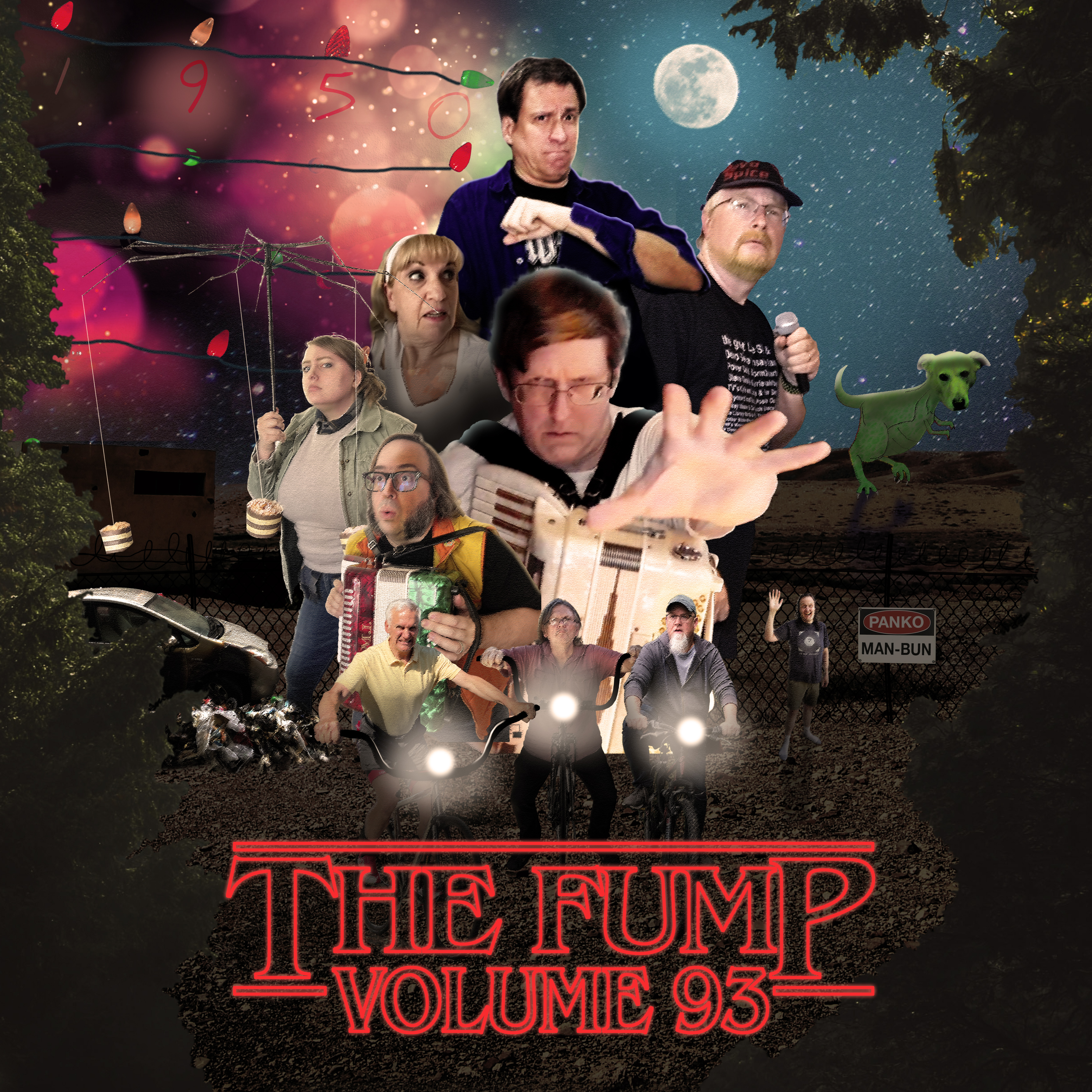